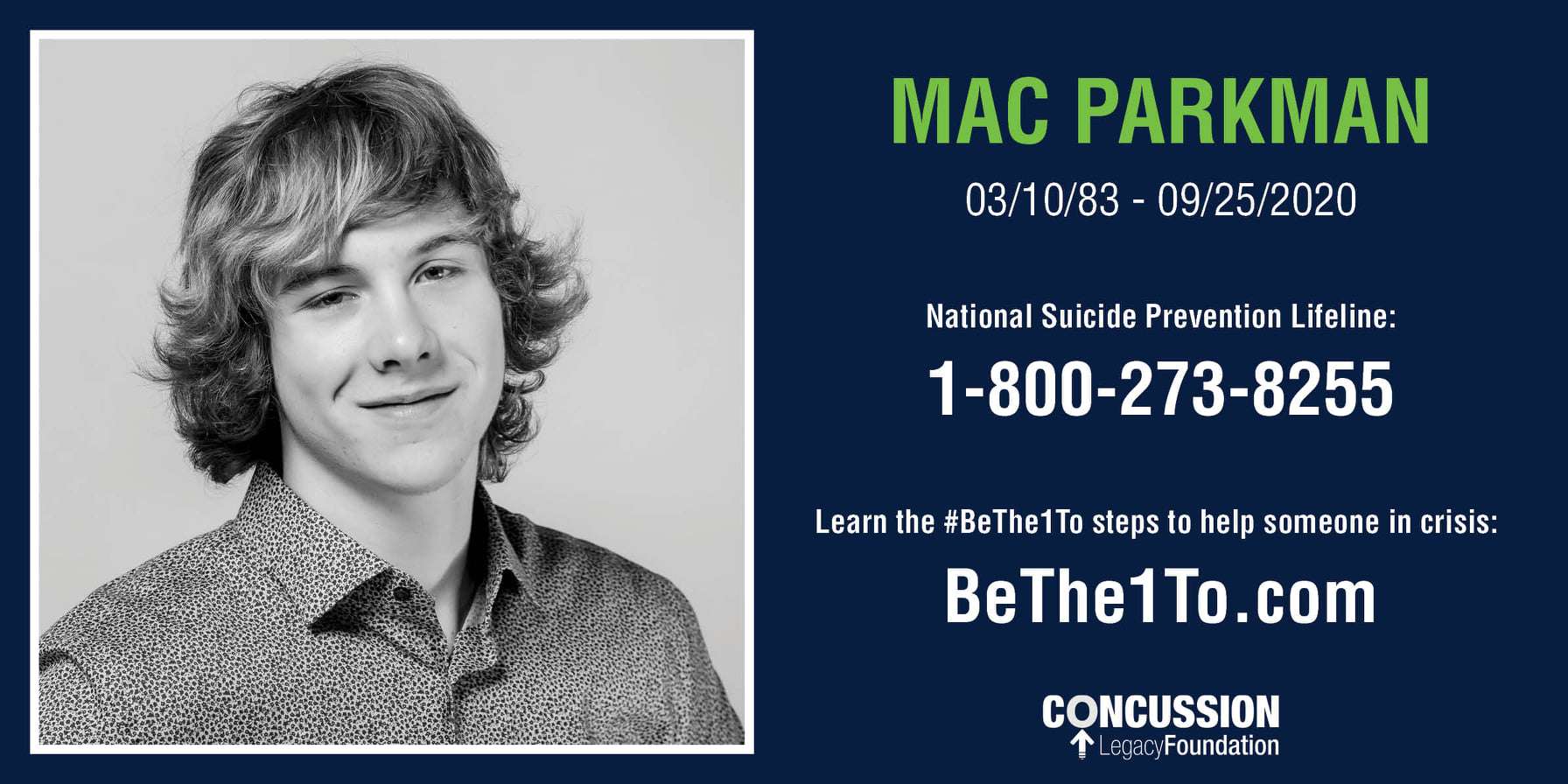 Mac Parkman loved sports, video games, and hanging out with friends. Growing up, he wrestled and played football and suffered numerous concussions in each sport. Unknown to his loved ones, he also struggled with depression. He took his life one year ago this week at age 17. Parkman’s family donated his brain to the VA-BU-CLF Brain Bank to honor his memory and help accelerate brain trauma research.

Thank You for Participating in the “Big Mac® for Mac” Event!

On the 24th of September, we conducted a digital “Big Mac® for Mac” event to remember Mac and to raise awareness of the risks of brain damage and mental illness because of youth contact sports. We thank you all for participating. 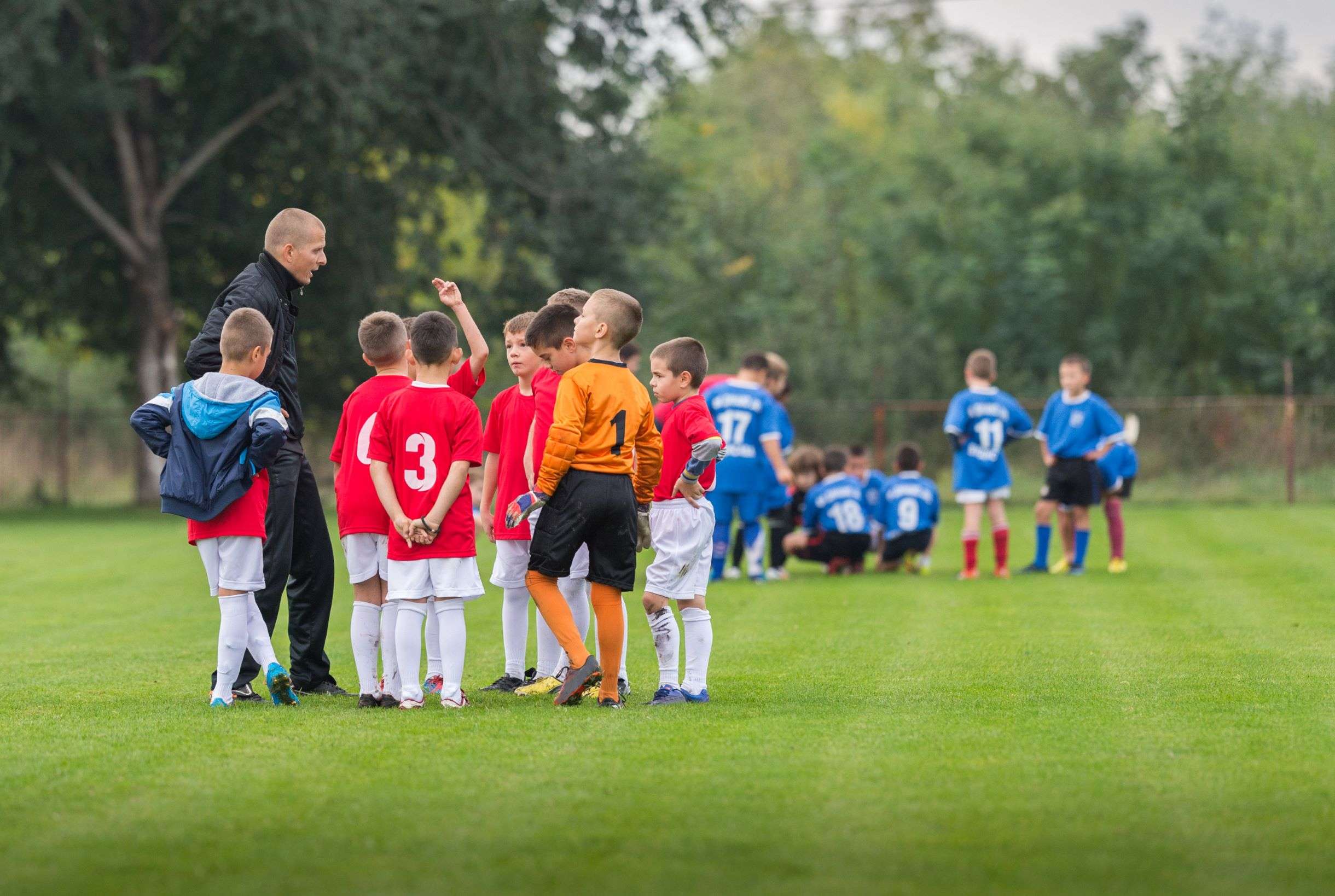 To create a centralized community for parents, coaches, athletic trainers, and athletes to learn about the dangers of concussive-related trauma for our youth. 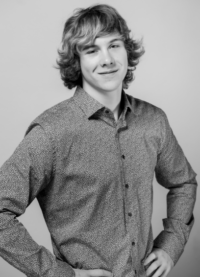 Mac Parkman was a vibrant human being who embodied the best attributes that humanity and God find endearing in this world.  Warm, funny, witty, kind, compassionate, calm, loyal, caring are just a few of the characteristics that can be used to describe this wonderful young man.  He brought so much warmth and sunshine to everyone he touched yet was as tough a competitor as one could be….a true peaceful warrior until he left this earth…

Watch this one minute video to learn about the risks of brain damage and mental illness as a result of youth contact sports.Flying on American Airlines?  Look for our PSA, beginning in March 2022 this video will run on more than 80,000 domestic flights!

Please help us by informing your friends and family about the risks to our children – Kids Brains Matter! 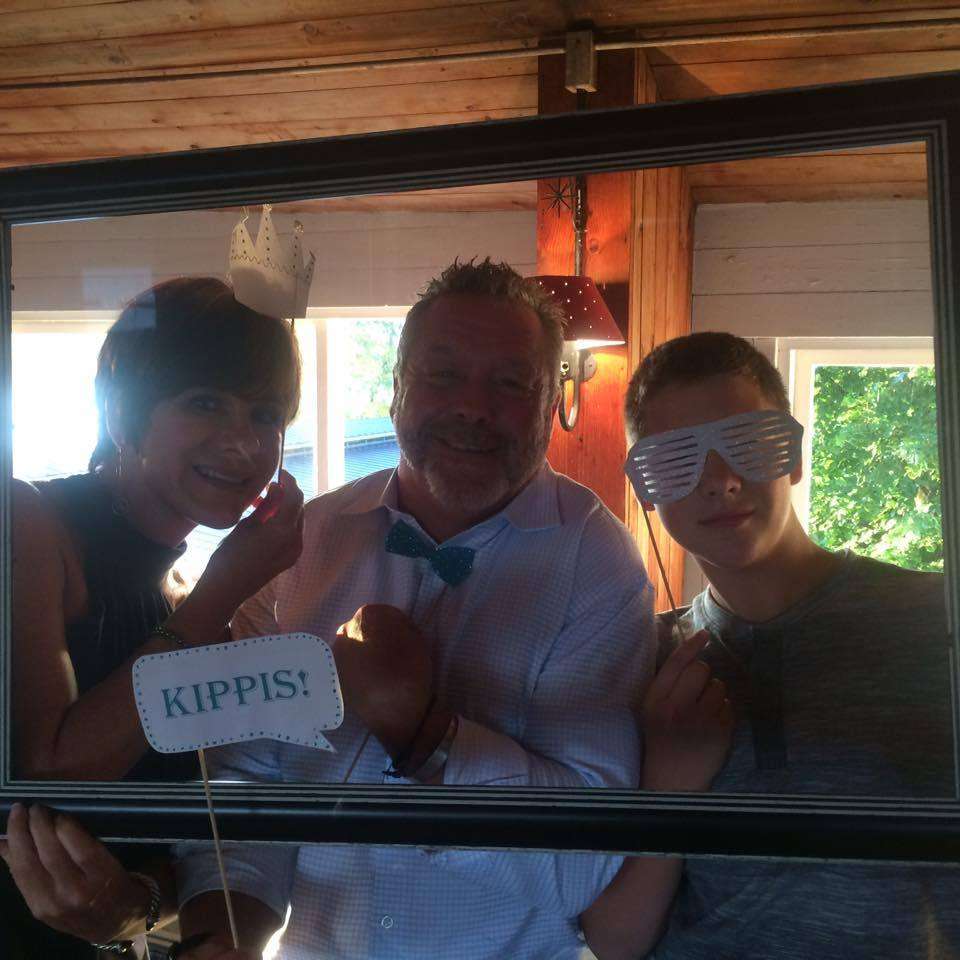 The Mac Parkman Foundation for Adolescent Concussive Trauma was created to honor our son and brother, Mac Parkman who took his life after struggling with mental illness because of extensive exposure to concussive and subconcussive trauma from sports activities.
The Foundation serves to provide a centralized community of trust for parents, coaches, athletic trainers, and athletes to learn about the risks of subconcussive and concussive related trauma for our youth, particularly focusing on the risks of multiple concussions, subconcussive trauma, and long-term management and identification of issues including physical pain/trauma, depression, and other related mental health issues.

To serve as a source of information, resources, and communications to the community of parents, coaches/Athletic trainers, and medical staff that require knowledge about sports-related subconcussive trauma and to raise awareness of the long-term implications of concussive and subconcussive trauma to our children to include physical pain and emotional/mental health issues such as depression, personality disorders, and other mental health issues. We will support this mission through collaboration with other sports, medical, educational, and military organizations, advertising, fundraising, and communications.

Why is Subconcussive Trauma Important?

Subconcussive trauma is the “hidden” trauma that accumulates over time from the subconcussive hits that kids take in sports. It is those knocks that a football, hockey, or rugby player takes when hitting another player or having their helmet slapped or hit, it’s the blows that a soccer play takes when they head a ball, it’s the hits a wrestler’s head takes when it hits the mat or is hit from behind during a match.

Even though it’s not even considered a “mild” Traumatic Brain Injury, or TBI, and seemingly innocuous to parents, coaches and medical staff, (in fact sub concussions cannot even be diagnosed in a medical setting) the effects of long-term exposure to subconcussive hits are now finally being considered to be contributing to a variety of mental illnesses and even Chronic Traumatic Encephalopathy or CTE. From an article on Verywell Health by Ruth Hickman, M.D.; “Lately, researchers and advocates have become more concerned about the possible link between sub concussion and Chronic Traumatic Encephalopathy (CTE). CTE is a chronic brain condition that causes damage or death to parts of the brain over time. It can lead to problems with memory, judgment, movement, mood, and even eventually dementia.

Millions of parents permit their kids to participate in sports encouraging their kids to be active and healthy. However, over the years, these sports that were historically played during one season a year have evolved to elongated periods through multiple private and public programs available to child athletes. For football, think pop warner, municipal leagues, public school teams, and travel teams. Additionally, contact with other athletes and the accompanying concussive and subconcussive trauma are taking place at younger ages than the age of 14 recommended by the Concussion Legacy Foundation. This is exposing our kids to subconcussive trauma more than ever before, at ages younger than ever and those thousands of subconcussive hits and the damage caused by them are adding up over time causing psychological, neurological, and physiological dysfunction.

What can you do?

The lack of understanding of subconcussive trauma is the largest gap in knowledge that many parents, coaches, trainers, and medical staff have when it comes to managing our children and sports. By starting our children in sports at younger ages, extending their sports seasons, and allowing them to participate in contact activities before the age of 14, we have exposed millions of kids to billions of subconcussive events harming them along the way. Parents must understand the risks of subconcussive trauma and manage them like any other risk to their child to prevent them from being harmed and allowing them to have full and productive lives.

The Mac Parkman Foundation honors the loss of a great young man to sports-related concussive trauma. Our purpose is to increase awareness of concussion-related trauma, how it affects our kid’s mental health, and improve long-term concussion management.  We’d love to hear from you.