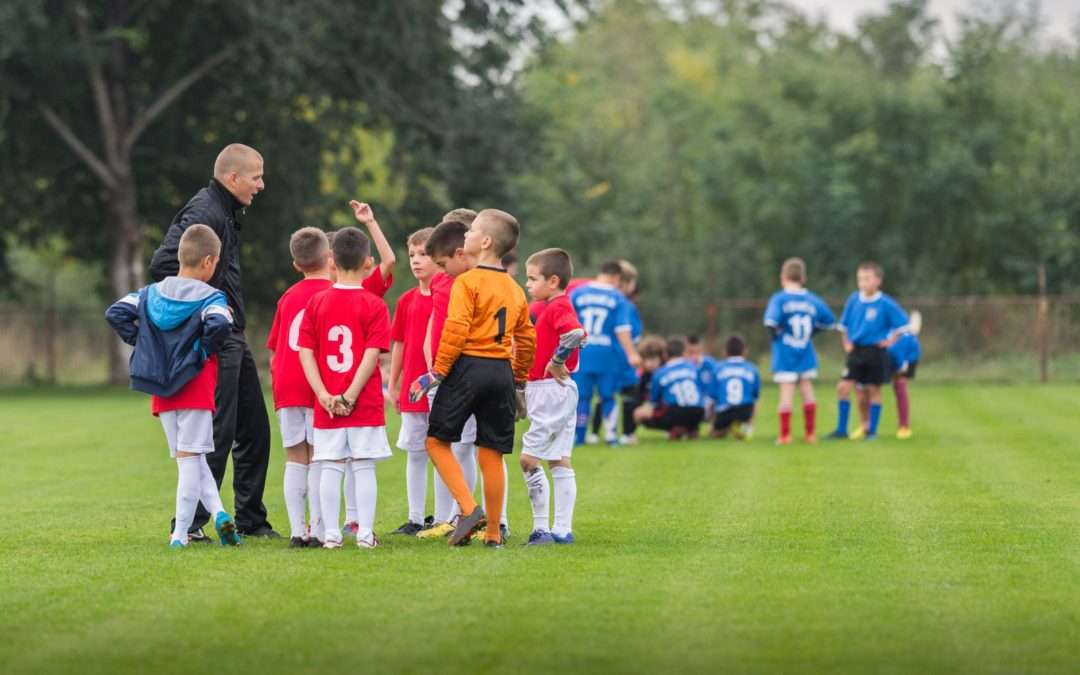 I was with my wife at a spa where they stretch you, a good thing for an old man. An athletic man was helping me. We started talking about sports, and I told Mac’s story. He started asking questions and told me I was bringing tears to his eyes. This man had to quit football, a game he loved, because of the psychological struggles he was having. He said that he felt out of control, had anger issues, was hurting himself, and knew that he needed to stop. As soon as he stopped, he felt better, more focused, and in control of his life. We started talking about how the NFL and Ivy League schools restrict contact practices to almost nothing, while 99% of high schools do not. He absolutely agreed with the concept. He was a running back, played as a kid, and said that coaches should focus more on technique and playing smartly instead of teaching someone to just “physically dominate another human being”. Which is exactly what we train our kids to do. He mentioned Christian McCaffrey of the Carolina Panthers as an example of someone who attended an Ivy League school with limited or no contact drills and excelled in the NFL.