We are not brain experts by any means, but after Mac’s passing and understanding of the impacts of concussions, the research uncovered many facts about the adolescent brain that most parents just do not know or understand.

What we discovered was insightful and logical apart from not understanding the damage concussions can do if they are not managed long term, especially multiple concussions, or the need to follow up continuously with a concussed child to check on longer-term effects of the concussion. We discovered that Mac’s concussions were a smaller part of the problem. In talking with the experts, it was his exposure to sub-concussive activity that led to his decision to leave. While we were overly concerned about the concussions and followed all the protocols, we were not aware of the vulnerability of the teen brain to sub-concussive trauma and assumed, once Mac was cleared, that all was well. We, the coaches, trainers, and medical staff, were wrong. It was the continuous sub-concussive pounding he took in back-to-back sports, football and wrestling, and snowboarding right after that, year after year, that harmed him the most. We also discovered that one of the reasons that concussions and especially sub-concussive trauma are so serious is that the brain does not fully mature until a child is well into their twenties, so that, during childhood, any injury or damage is magnified because of its vulnerable state and caution is advised in post-concussive care and mitigating sub-concussive exposure.

It was also interesting to note that, one of the reasons adolescents are pre-destined to incur trauma that affects them more is the fact that the front of the brain, or pre-frontal cortex, is the area that is most commonly injured in concussions and exposed to the sub-concussive activity. This area is one of the last portions of the brain to mature, meaning that, in the adolescent period, the damage from a concussion or continuous sub-concussive activity can be greater as an injury to a lesser mature part of the brain than one to a more developed portion of the brain. These kinds of injuries mostly affect their working memory–the brain function that enables us to process and store short-term information and that is essential for activities such as reading and mental calculation.

“The frontal regions of the brain are more vulnerable to concussions. These areas oversee executive functions responsible for planning, organizing, and managing information. During adolescence, these functions are developing rapidly, which makes them more fragile to stress and trauma,” explains Dr. Ellemberg, a professor at the University of Montreal’s Department of Kinesiology[i]

Determination of how the severity of concussion damage is also limited due to the inability of current medical technology, i.e., Xray’s and MRIs to see deeper inside the brain to visualize and assess the types of injuries associated with traumatic brain injuries. Thus, doctors and nurses rely on questioning the student at the end of 2 weeks to determine their recovery and allow them to return to sports. While most concussions can easily heal within those 2 weeks, longer-term attention to concussions must be necessary to fully ensure that the damage sustained is fully healed. It is also a fact that some students, that want to return to sports, will intentionally misrepresent their condition to get back on the field.

But the issue with subconcussive trauma is that it cannot be diagnosed, is rarely reported, and is not part of a medical screening at all. Given the fact that every child that plays contact sports endures subconcussive activity, it is a shame that more attention is not paid to this condition and the illnesses, primarily mental illness, that can result from years of exposure. 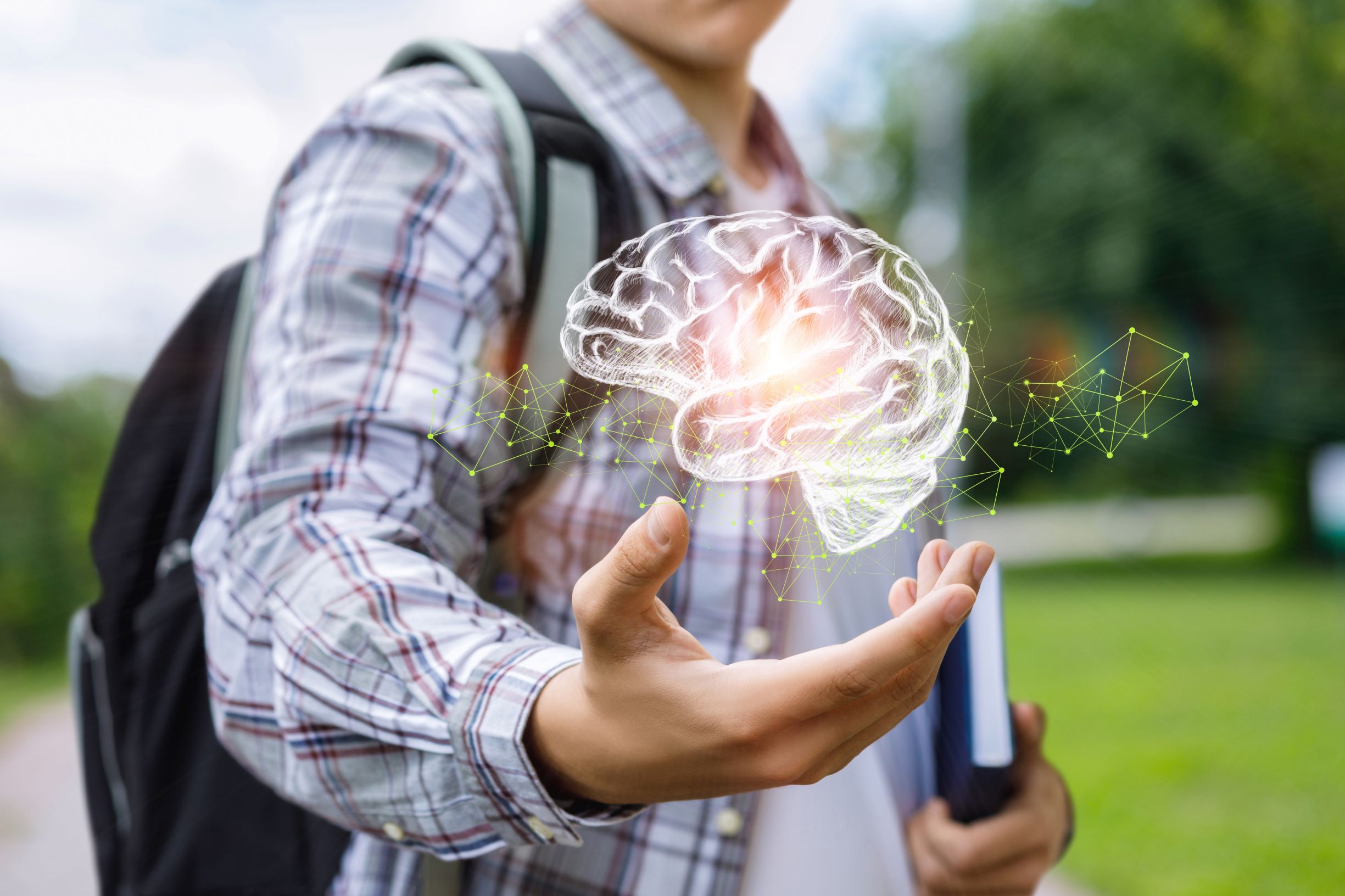 It is clear to us that a concussive event with an adolescent requires more attention than is usually provided given the protocols in place that we saw for Mac and the many other individuals we have talked to from all over the country. Additionally, an assessment of subconcussive exposure should be done by an informed parent, coach, trainer, or medical staff. Attention should be paid to how many years the child has been participating in contact sports, what types of sports they are participating in, and is the exposure extended due to participation in more than one form of the sport i.e., club/private, municipal, for-profit, public, or private school teams.

Due to the early maturity of the brain, an adolescent with a concussion, especially more than one, should require more attention and rest past the normal 2 weeks given for the majority of concussions. Parents should err on the side of caution when returning a child, especially after a moderate to severe concussion, back to sports. It is best, and our recommendation, to not let a child participate in any contact sports until the age of 14 or after they have started high school to limit the amount of unrealized subconcussive exposure to the child’s brain.