Home » CTE is not an Adult Disease

CTE is not an Adult Disease 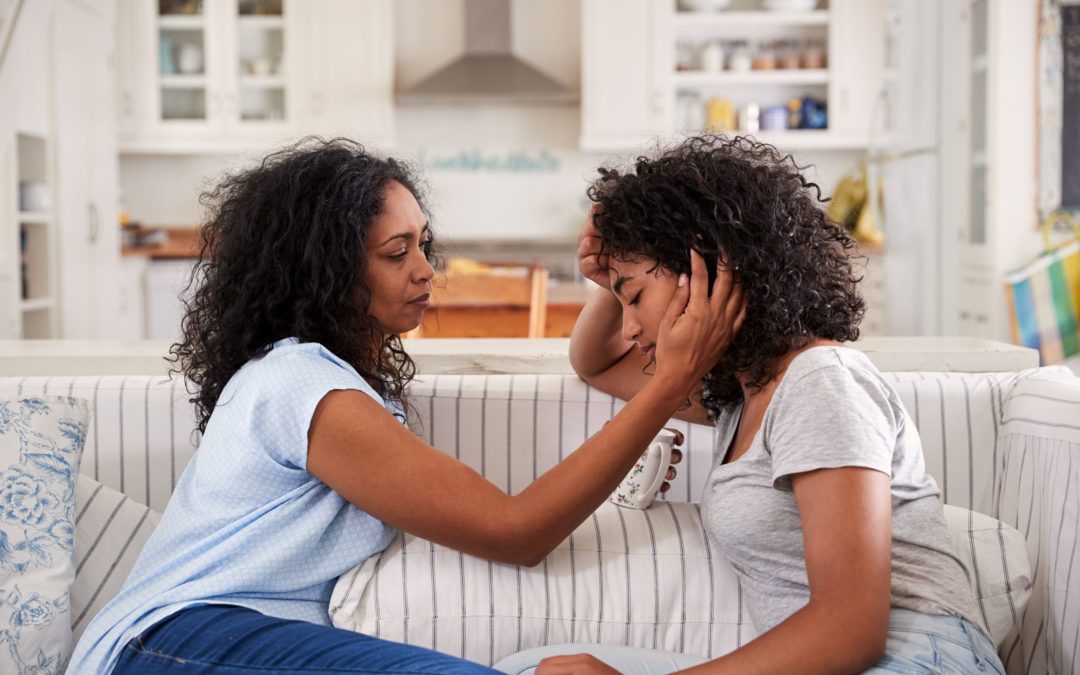 One concern I frequently think about is how the press portrays CTE. The press represents CTE as a disease that primarily affects adults. While it’s true that most cases are men who have committed suicide, violent acts, or have shown significant cognitive degeneration before they died, the fact is that CTE started when they were KIDS or TEENAGERS.

Nowadays (since the 80s) most, if not all, athletes are introduced to sports when they are kids. We are all aware of the prevalence of private and club teams focused on youth sports, i.e., Pop Warner Football, Rush Soccer etc. and many other private clubs focused on other sports like wrestling and baseball. And while we encourage our kids to take part and enjoy sports, because they are definitely good for our kid’s well-being, this is also the time when athletes are most susceptible to injuries of all types, including the brain.

Recent events including the shooting of Noah Green at the U.S. Capital and the horrific deaths of 5 persons at the hand of Phillip Adams show the level of cognitive degradation that persons can suffer that may have CTE. Both individuals had very long football careers, with Green playing college football and Adams playing in the NFL.

It’s the comments after their deaths that show that CTE could have played a hand in their mental state when they committed their acts. Reports show that Green was a well-liked, respectful young man. The former Captain of Green’s football team stated that “I know people say this all the time, but the guy who I played with is not the same person who did this”. Green played Division II football at Glenville State and played football both ways for his high school team as a running back and defensive back.

Adams came from a town called Rock Hill, which has produced so many NFL players its known as Football Town. His sister stated at the end that “His mental health degraded fast and terrible,” she said. “There was unusual behavior.” He was a very competitive athlete in many sports. He played both football and wrestled in high school, played college ball for South Carolina University and was on 6 teams in the NFL before retiring in 2015.

While both men were adults, the issue is that while CTE can manifest itself in adults, or teenagers, like Mac Parkman, causality starts when they are much younger and exposed to continuous concussive and sub-concussive trauma. Both men were exposed to extensive concussive and sub-concussive trauma in their student sports careers and their exposure to sports, as far as we can see, started at least in high school. Both were multi-sport, talented athletes who were respected by their peers and had minimal records with law enforcement prior to these events. While CTE is only suspected now, with a lack of other links to their actions, like extensive drug use, history of crime or psychiatric diagnosis, CTE may be involved.

These shocking events show why parents need to take concussions and concussive sports seriously. This includes prolonged exposure to sports activities, back-to-back sports or introducing children to concussive sports too early in their lives. Parents should be informed as much as possible to help guide these children through their sports seasons and events. While engaging in sports is healthy and productive for kids of all ages, there are steps we can take as parents to avoid horrible outcomes like these.